What Is a Demi-Pointe Shoe?

Ever heard of a demi-pointe shoe?  The answer might depend on where you live.  They are very rarely used in the United States, but much more common in Europe and elsewhere.  So, what are they and do you need them?

Demi-pointe shoes look like a pointe shoe, in that they are covered in satin and have a hard toe box and platform that are constructed much like a traditional pointe shoe.  The difference is that they have no shank.  There is no support under the arch of the foot, so the shoe does not support your weight en pointe at all.  They are NOT meant to be used for pointe work, even at the barre.

The purpose of demi-pointe shoes is to strengthen the feet.  Some schools, particularly in Europe, will use them regularly as part of pre-pointe training.  Although there is no shank, the shoe is still thicker and stiffer than a soft ballet slipper, so it requires more strength to point and articulate the feet and toes.  The hard box feels much like a pointe shoe, so a dancer gets used to rolling up and down through demi-pointe against that extra resistance.  The abrasiveness of a hard box also toughens up the skin and eases the transition to real pointe shoes.

Another great use of demi-pointe shoes is during injury rehabilitation.  A dancer can maintain some strength in the intrinsic muscles of the feet while still staying off pointe.  In the US, many dancers will more commonly be advised to simply de-shank an old pair of pointe shoes rather than purchase a new pair of demi-pointe shoes.  Although this can be an economical recommendation, some pointe shoes use paste that is much more difficult to break down than others.  So, de-shanking can sometimes be easier said than done.

Demi-pointe shoes are not something you should consider unless they have been specifically recommended for you or as part of your class training.  It is never safe to rise to full pointe in them, and they should not be used except under supervision. 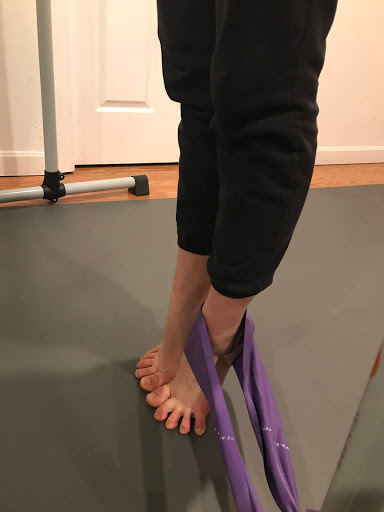 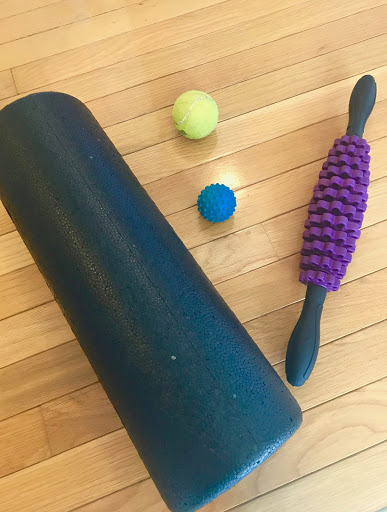 Rebecca
I'm Becky, and I'm a licensed Physical Therapist with more than 10 years of experience in outpatient orthopedics. I have a Master's degree in PT, as well as continuing education in orthopedics, women's health, dance PT, and pointe shoe fitting. I grew up dancing and continued throughout college and graduate school. I'm now a mom of 3, one of whom is a ballet dancer too!